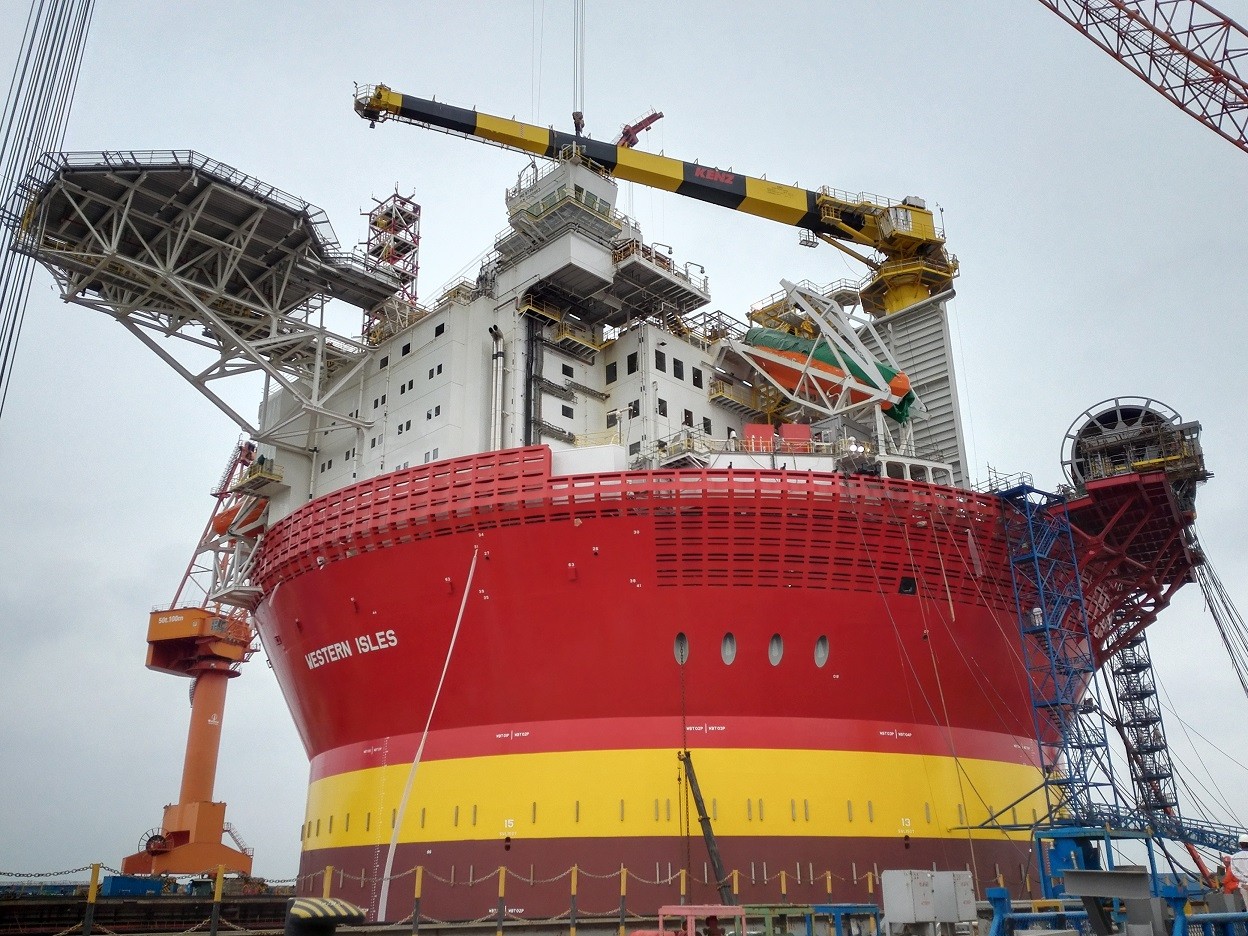 The Dana-operated Western Isles is producing from two oil fields called Harris and Barra in the Northern North Sea, 160km east of the Shetlands and 12km west of Tern field. It involves a subsea development of at least five production, and four water injection wells, tied back to a new-build Floating Production, Storage and Offloading Vessel (FPSO) with oil export using shuttle tankers. Peak production rates are expected to be c. 40,000 boepd.

The FPSO uses Sevan Marine design technology, constructed in China by China Ocean Shipping Company (COSCO), while the Subsea infrastructure is being completed by Subsea 7.

How Our Expertise Helped Dana Petroleum

OGC Energy provided comprehensive support to Dana Petroleum; Ivan Gutierrez has been involved with the project team since 2012 and in March 2015, Ivan was appointed Materials and Corrosion Discipline Authority for Dana Petroleum. In this role Ivan has helped Dana Petroleum to overcome many challenges in areas including FPSO EPC interface, SURF and marine installation technical advice as well as Safety Case support.

Talk to an expert

Get in touch with us

We will contact you as soon as it possible.